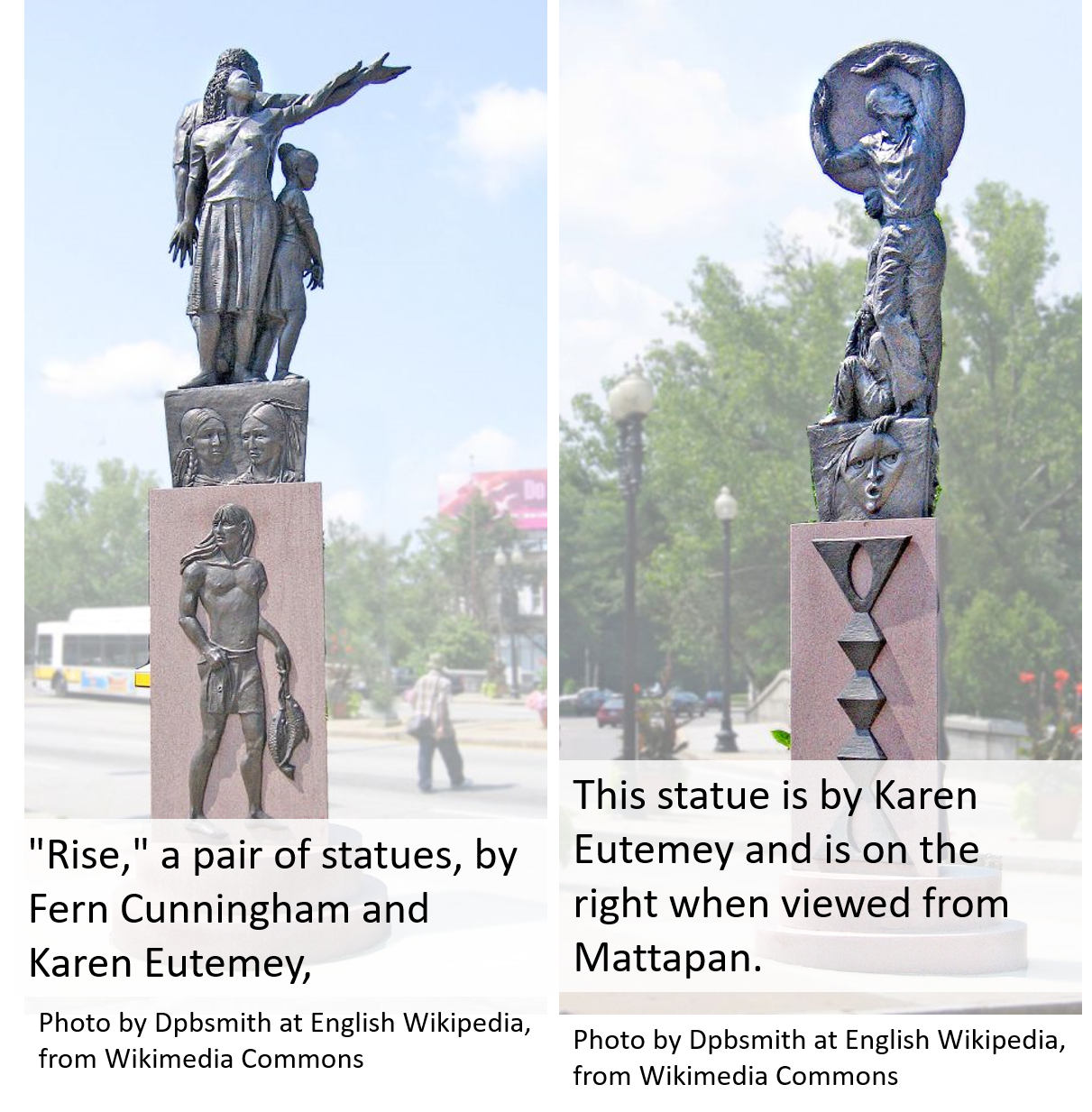 Mattapan was named by the Native American tribes that once lived in this area. It means “a good place to be” or a “good place to sit”, perhaps because the Neponset River runs through it and at the time it must have been so rife with nature that it provided plenty of natural resources while inviting people to sit and contemplate the beauty of the place.

The Mattapan-Ashmont trolley line of the MBTA serves Mattapan as well as several bus routes. In the beginning of 2016, the Mattapan trolley was in danger of being derailed and being transformed into bus routes instead; which would be more cost effective than keeping the trolley as rail line., However, Boston officials have fought to cancel this transformation because although this would be more cost effective, property values would decrease and would "most importantly, torpedo a mixed-use, mixed-income residential-retail project slated for the Mattapan station parking lot". At this point in time, the project to convert the Trolley into buses will not be carried out.

The Fairmount Line of the MBTA Commuter Rail also serves Mattapan at Morton Street, providing service to downtown Boston and the suburbs. The Fairmount Corridor Commuter Rail Line currently runs from South Station south through the Boston neighborhoods of Dorchester, Roxbury, Mattapan and terminates in Readville section of Hyde Park. It consists of approximately 9.2 miles of track, four stations (Uphams Corner, Morton Street, Fairmount, and Readville) and forty-one bridges. It is the only Commuter Rail Branch that exclusively serves the City of Boston and MBTA’s Urban Core.

Mattapan Community Health Center, located in heart of the Blue Hill Avenue, has been providing community and public health services to the Mattapan and Hyde Park communities for more than 40 years and it is also the only healthy center in the city. It is the primary source of care and resource for its residents and community members. Its mission is to, "Improve the quality of life for residents of Mattapan and surrounding communities by providing comprehensive, accessible, affordable and culturally appropriate community health care services, including primary and preventive health care services". It is also the founding partner of the Boston HealthNet and it is affiliated with Boston Medical Center and Brigham & Women's Hospital.

Mattapan Adult Day Health Program Founded in 1980, it has been providing day health services to senior living in Boston areas. 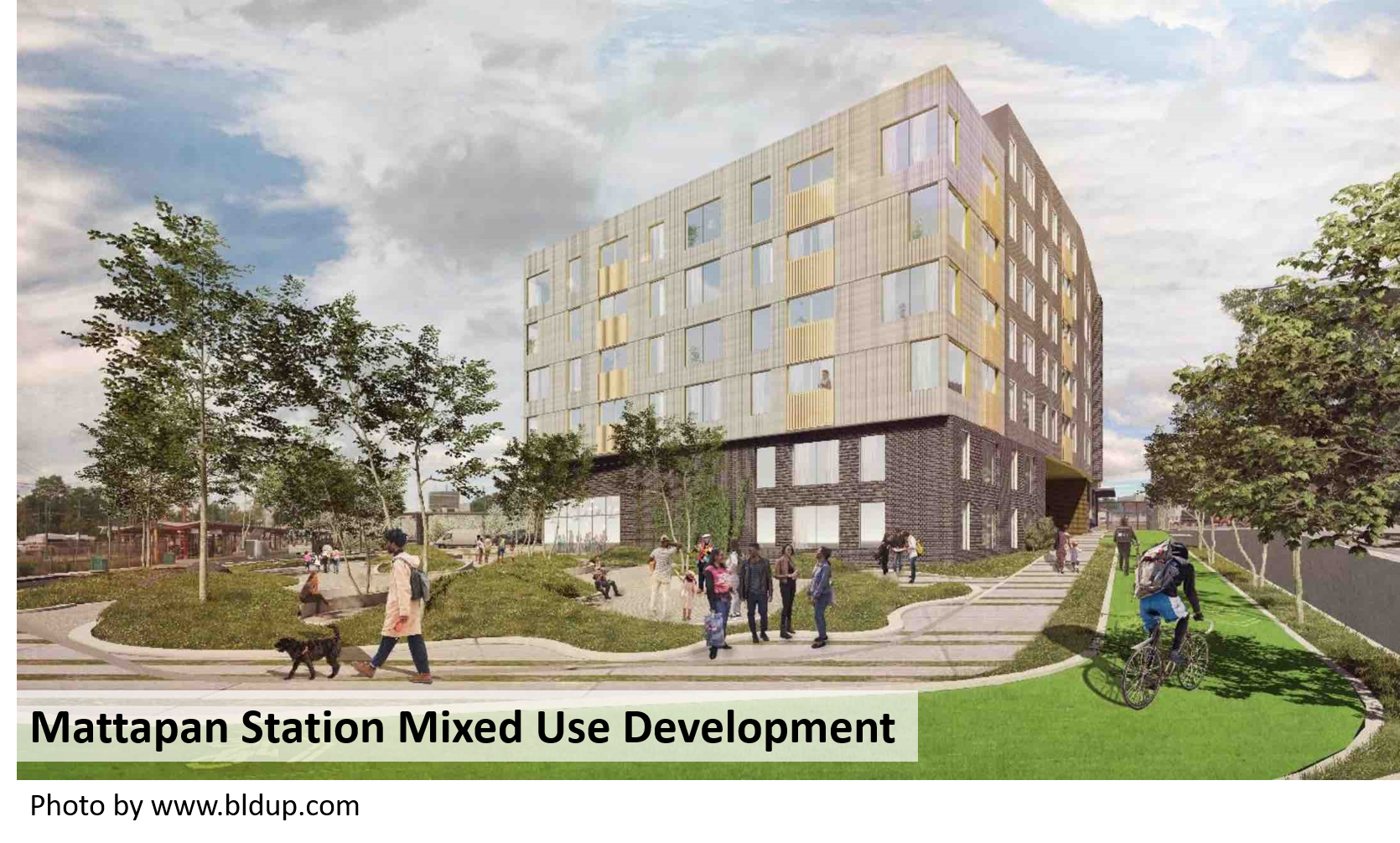 Proposed mixed-use development project located adjacent to the Mattapan MBTA Red Line station that would consist of two new buildings with a total of 144 residential units and 10,000 square feet of retail. Phase One of the proposed project would construct a five-to-six-story building featuring 135 mixed-income apartment residences, 10,000 square feet of ground-floor retail and a 2,000-square-foot community room. 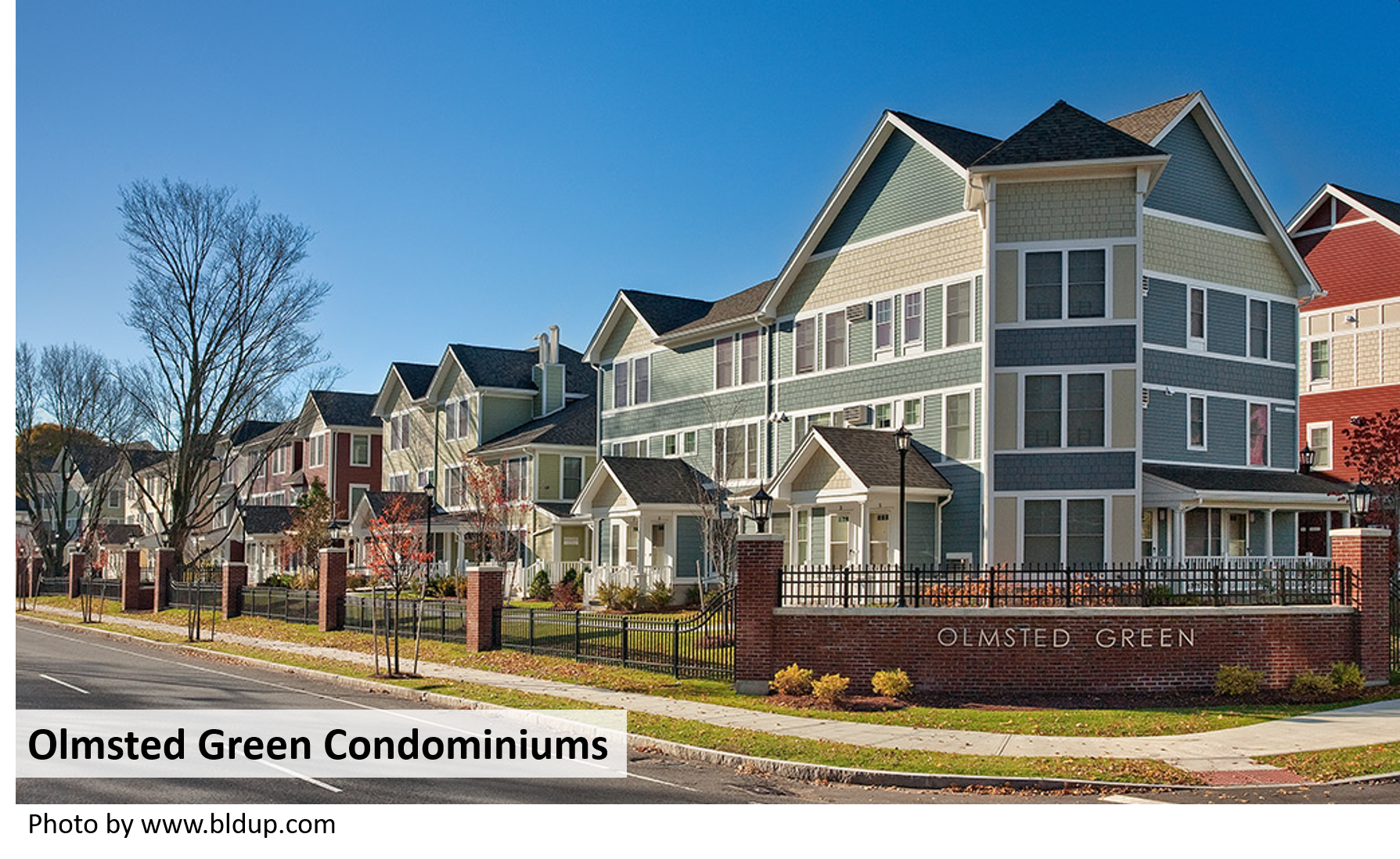