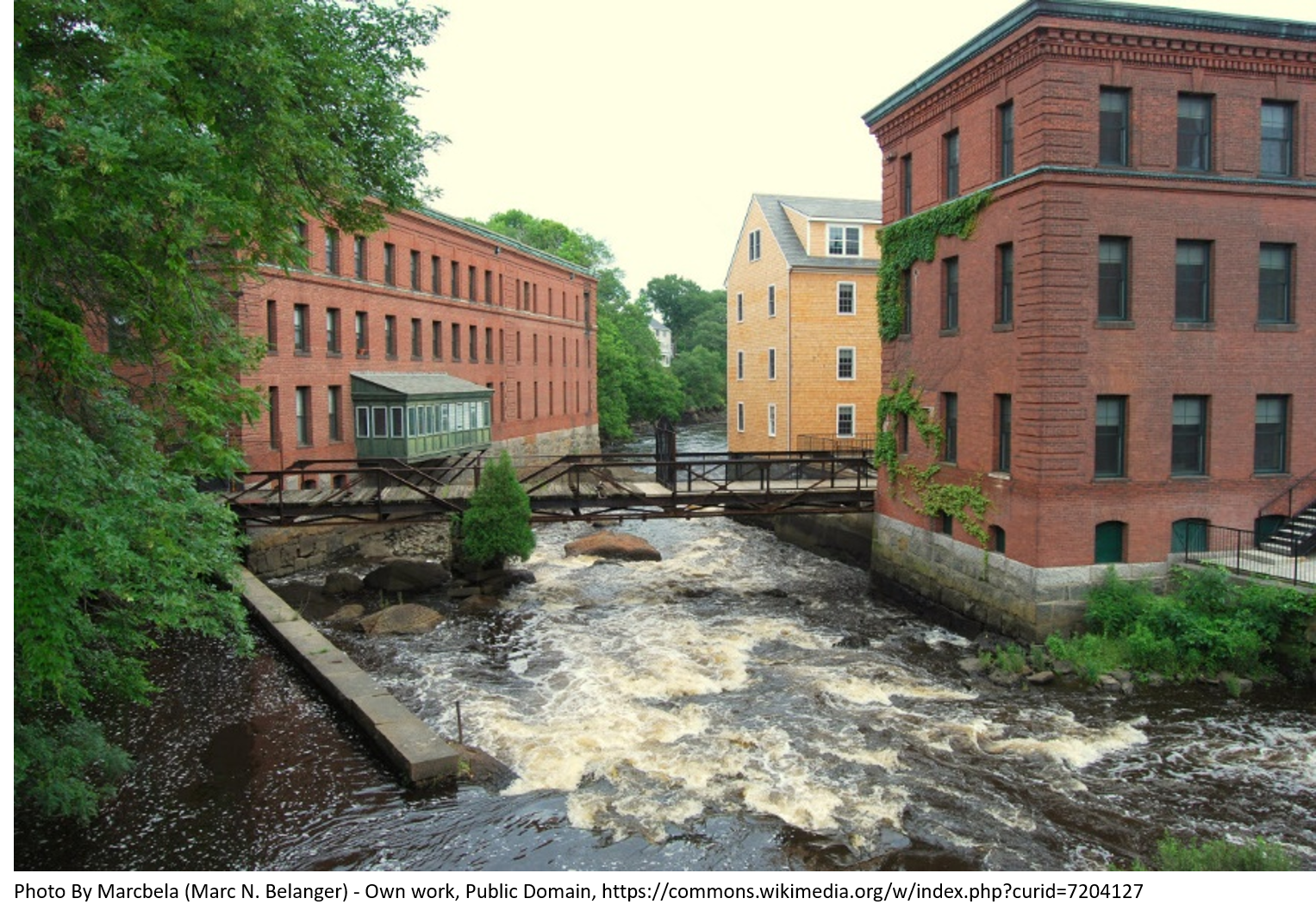 Roxbury is a dissolved municipality and a currently officially recognized neighborhood of Boston, Massachusetts. It is one of 23 official neighborhoods of Boston used by the city for neighborhood services coordination.

Lower Roxbury was once the name of the thriving area from Dudley Street to Tremont Street with bustling businesses up and down Ruggles Street. Around 1965, one side of Ruggles Street was small shops and the other side was decorated with tenement style and single family housing. At the corner of Douglas Square and Tremont Street was one notable shop called People's Market; the first supermarket in Boston located in Roxbury.

Today Roxbury is home to a diverse community which includes African American, Hispanic, and Asian families, along with young professionals

Students in Roxbury are served by Boston Public Schools (BPS). BPS assigns students based on preferences of the applicants and priorities of students in various zones.

Roxbury is also the home to the following Charter public school 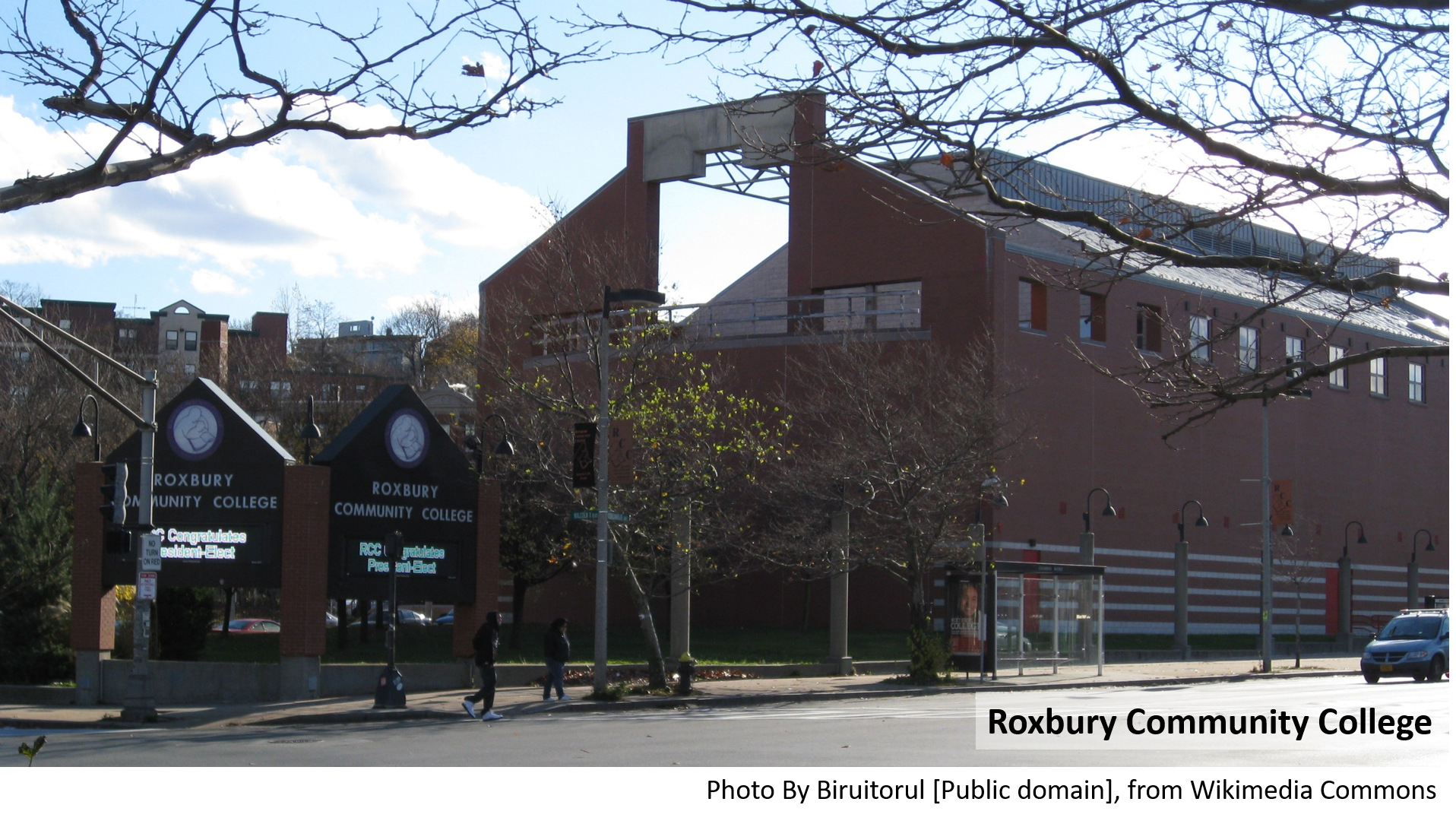 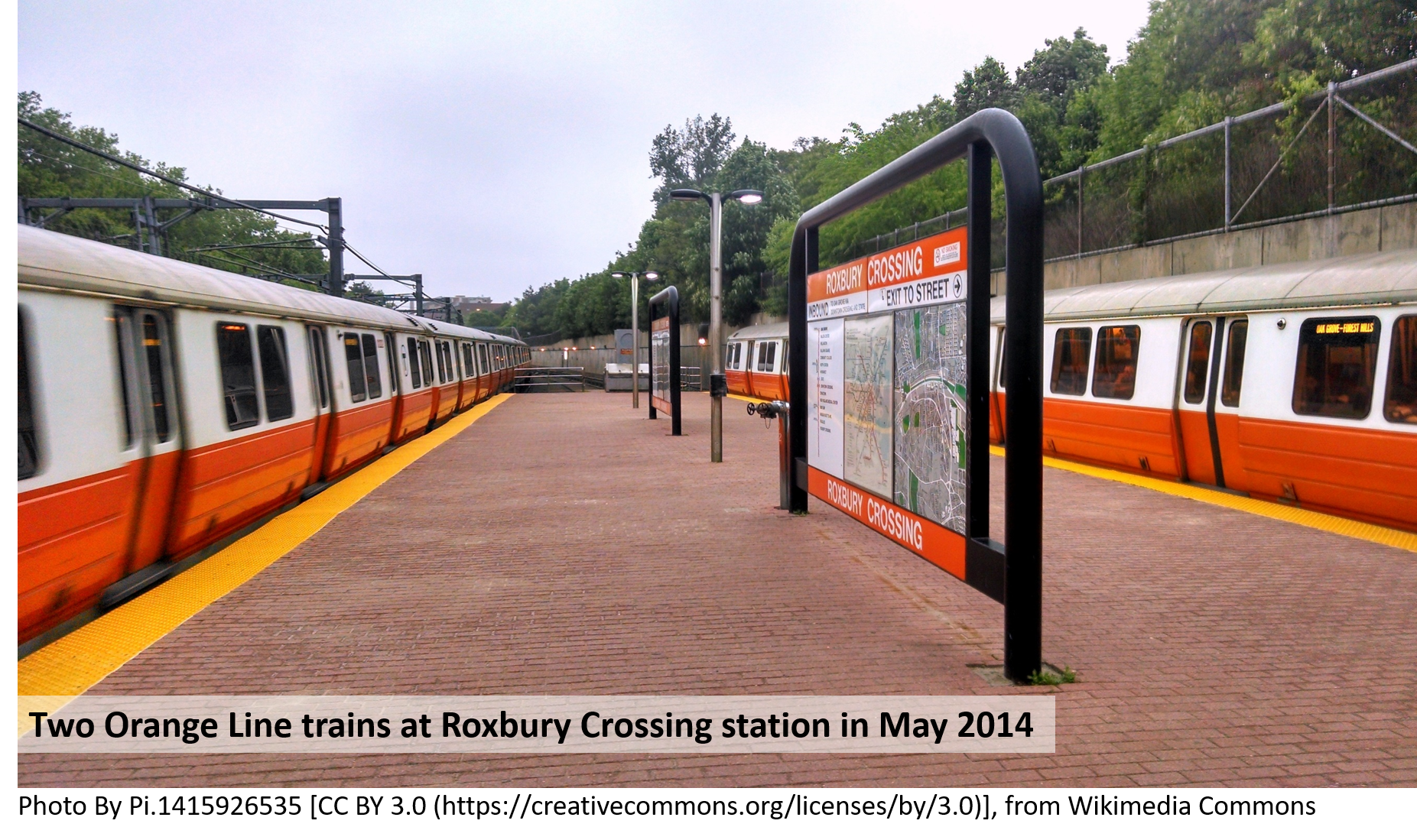 Roxbury Crossing is located at 1400 Tremont Street in the Mission Hill neighborhood of Boston, on the location of a former commuter rail station of the same name. 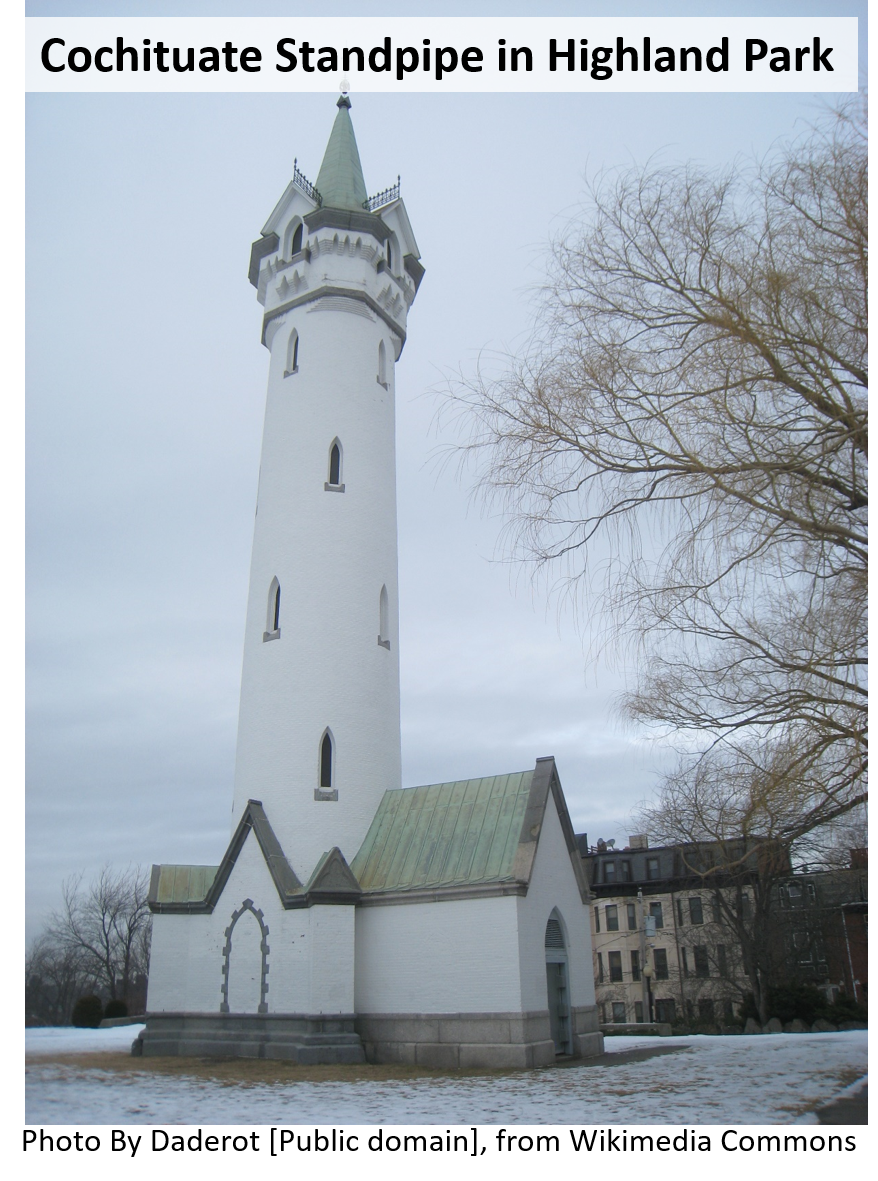 The First Lady of Roxbury 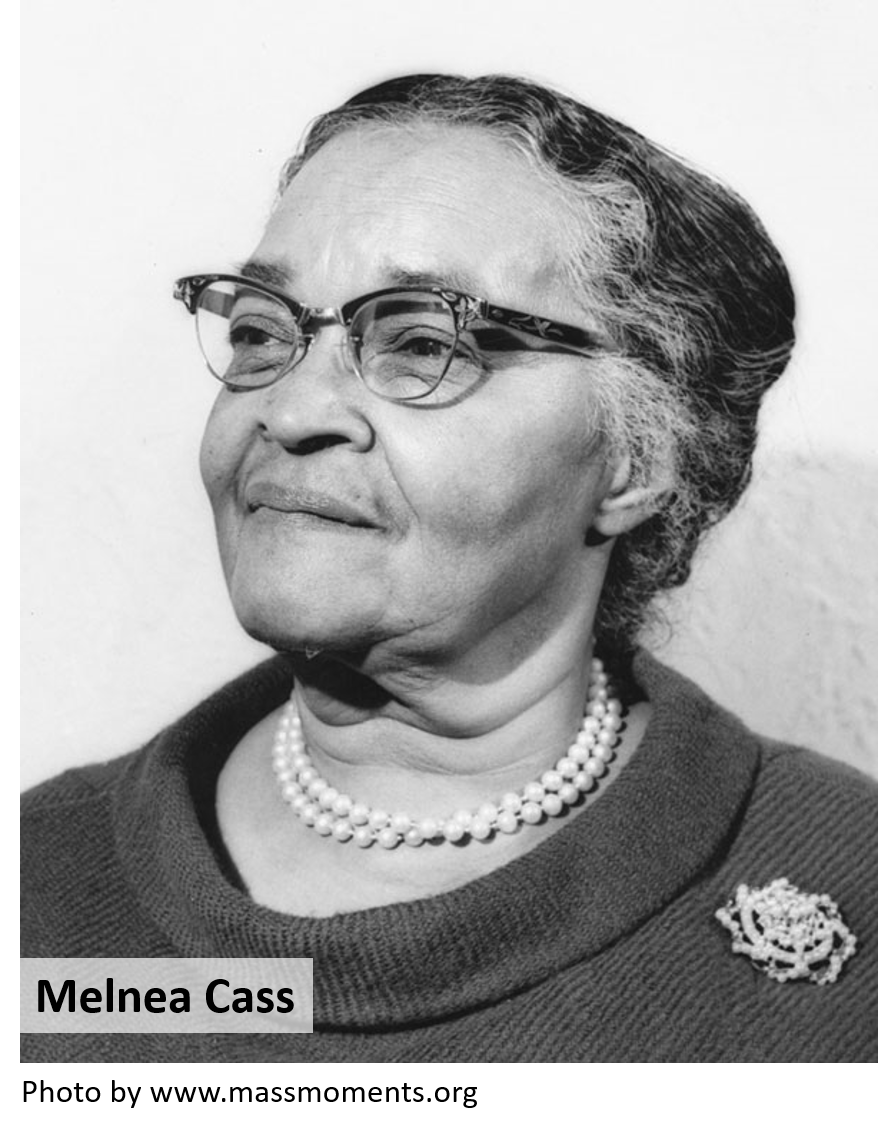 Melnea Agnes Cass (née Jones; June 16, 1896 – December 16, 1978) had spent nearly half a century working for economic and racial justice. Admired for her selflessness, common sense, and generosity, she was respected by the city's power brokers as a forceful and effective advocate for social change. When she died in 1978, Mrs. Cass had received honorary doctorates and been named "Massachusetts Mother of the Year" and a "Grand Bostonian." The honors did not end with her death. Melnea Cass Boulevard in Lower Roxbury opened in the summer of 1981. Northeastern University, Simmons College, and Boston College all granted her honorary degrees, so that friends took to calling her "Dr. Cass."

Her motto was: "If we cannot do great things, we can do small things in a great way."

Named in her honor in Boston is Melnea Cass Day, May 22nd , outdoor swimming pool and the Melnea A. Cass Recreational Complex in Roxbury. 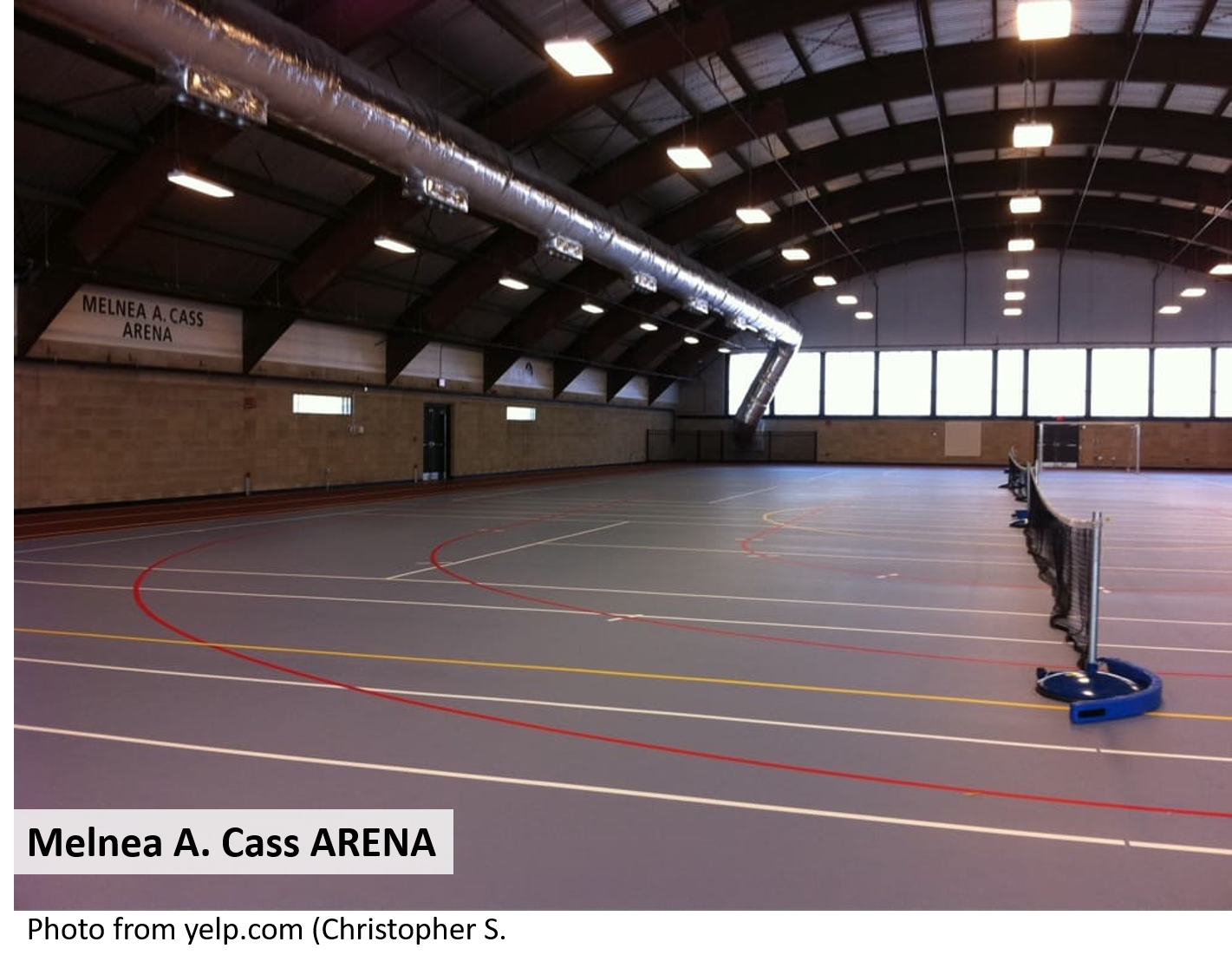 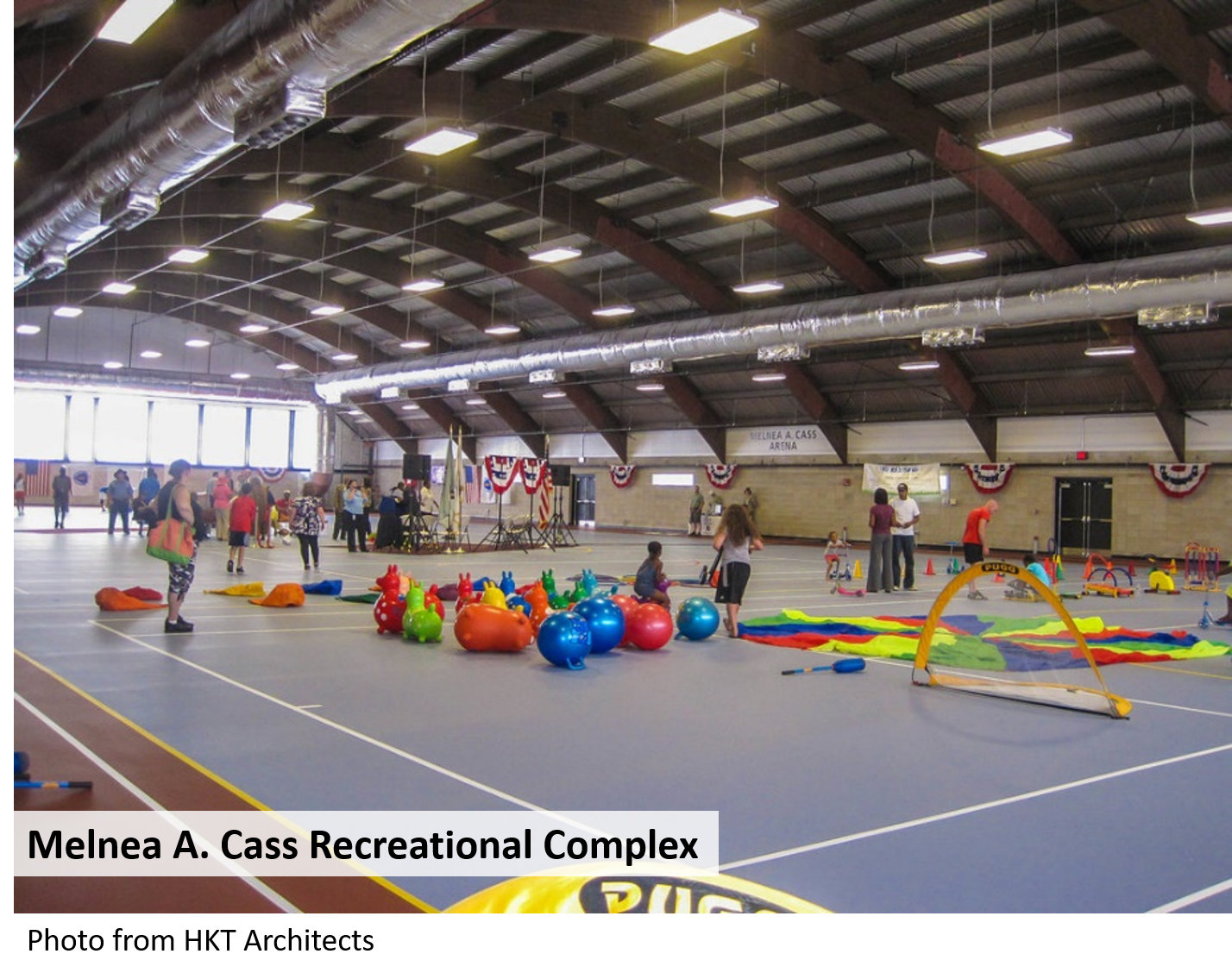