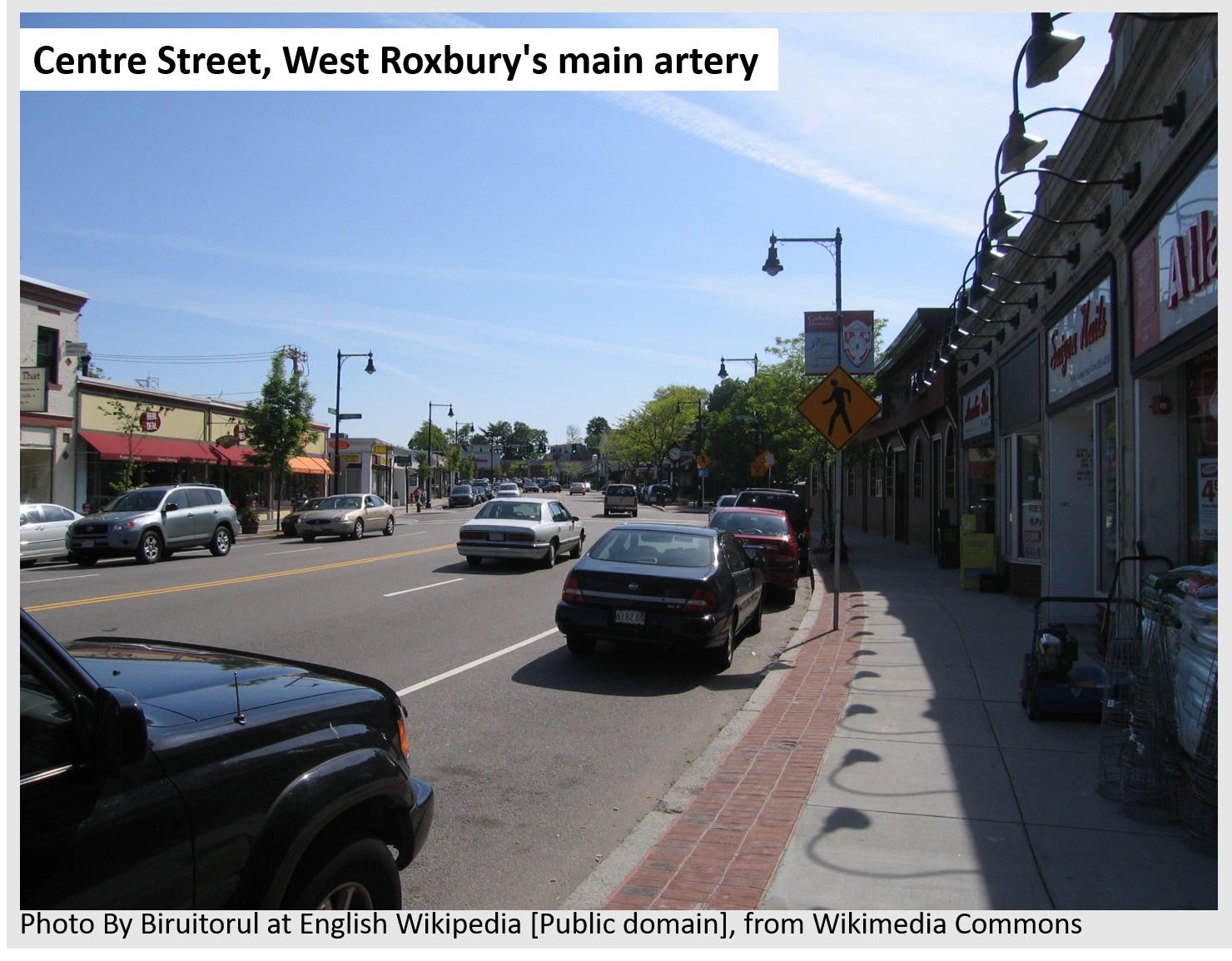 Today, people know the neighborhood for its civic activism and youth programs. West Roxbury has a suburban vibe with its tree-lined streets and single-family homes.

West Roxbury's main commercial thoroughfare is Centre Street. The neighborhood has some two-family houses but mostly single family homes; many of Boston's civil servants live there.

This neighbourhood checks all the boxes of a Boston suburb: streets lined with post-war ranch houses, an upscale grocery store, and even an Italian steakhouse. But somehow, it’s a neighborhood within city limits, and somehow, it’s still relatively affordable.

Its abundance of single-family homes on the market hover in the $600,000 range—a good deal compared to condos closer to downtown. And it’s not like West Roxbury is far from the action, either. It’s about a 30-minute commute into middle of the city, yet still offers quality neighborhood hangouts. Centre Street, West Roxbury’s main thoroughfare, counts a bakery, a burrito joint, a Boomerangs, and several coffee shops.

All of this makes the neighborhood a popular place for young families to settle down. If living in a single-family house with a small yard sounds up your alley, then West Roxbury might be your next move. Try navigating the market with our trusty neighborhood guide.

Like its neighboring communities, West Roxbury's residential development grew with the construction of the West Roxbury branch of the Boston and Providence Rail Road; the area grew further with the development of electric streetcars.

Centre Street is the main business district. It features restaurants, banks, and shops. Millennium Park, which was once a landfill, is another major attraction. Residents now enjoy 100 acres of trails, ball fields, and picnic areas.

The Roxbury Latin School, a private school for boys, is located in West Roxbury. The Roman Catholic Archdiocese of Boston operates the Holy Name Parish School as well as the St. Theresa of Avila School in West Roxbury.

Catholic Memorial School, which is an all boys middle and high school, is located on Baker Street.

The Corrib Classic 5K Road Race is held annually at Billings Field, LaGrange Street, the first Sunday in June. Since starting in 1994 with 250 runners the event has grown into the largest community event, attracting about 2000 runners, plus event volunteers, families and friends. Centre and Lagrange Streets are briefly closed during the race. It is a benefit event hosted by the Bligh family of the adjacent Corrib Pub and Restaurant that has raised over half a million dollars over the years for a variety of local causes. The Parkway Little League Parade, is a small event to start little league baseball and softball for the areas of West Roxbury and Roslindale. Young baseball and softball players dress up in their team uniforms and march from Fallon field in Roslindale to the Guy Cammarata Complex in West Roxbury.

Sure, Jamaica Plain has the Arboretum and South Boston has Castle Island, but West Roxbury has Brook Farm and Millennium Park. The two parks offer acres and acres of green space to luxuriate in—they’re ideal for walking, picnicking, and more.

Today, the park now contains walking trails, playgrounds, and a canoe launch along the river. 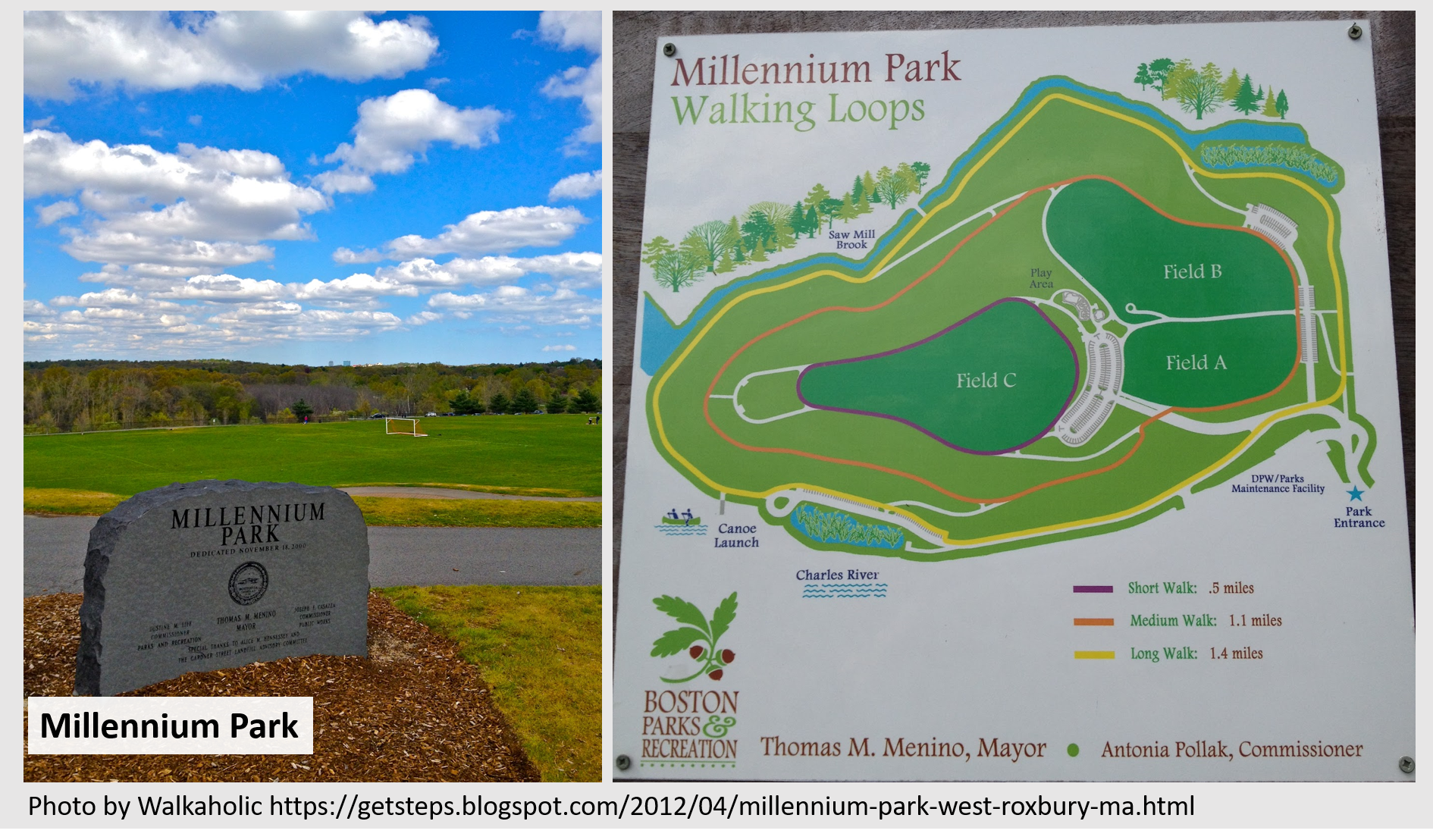 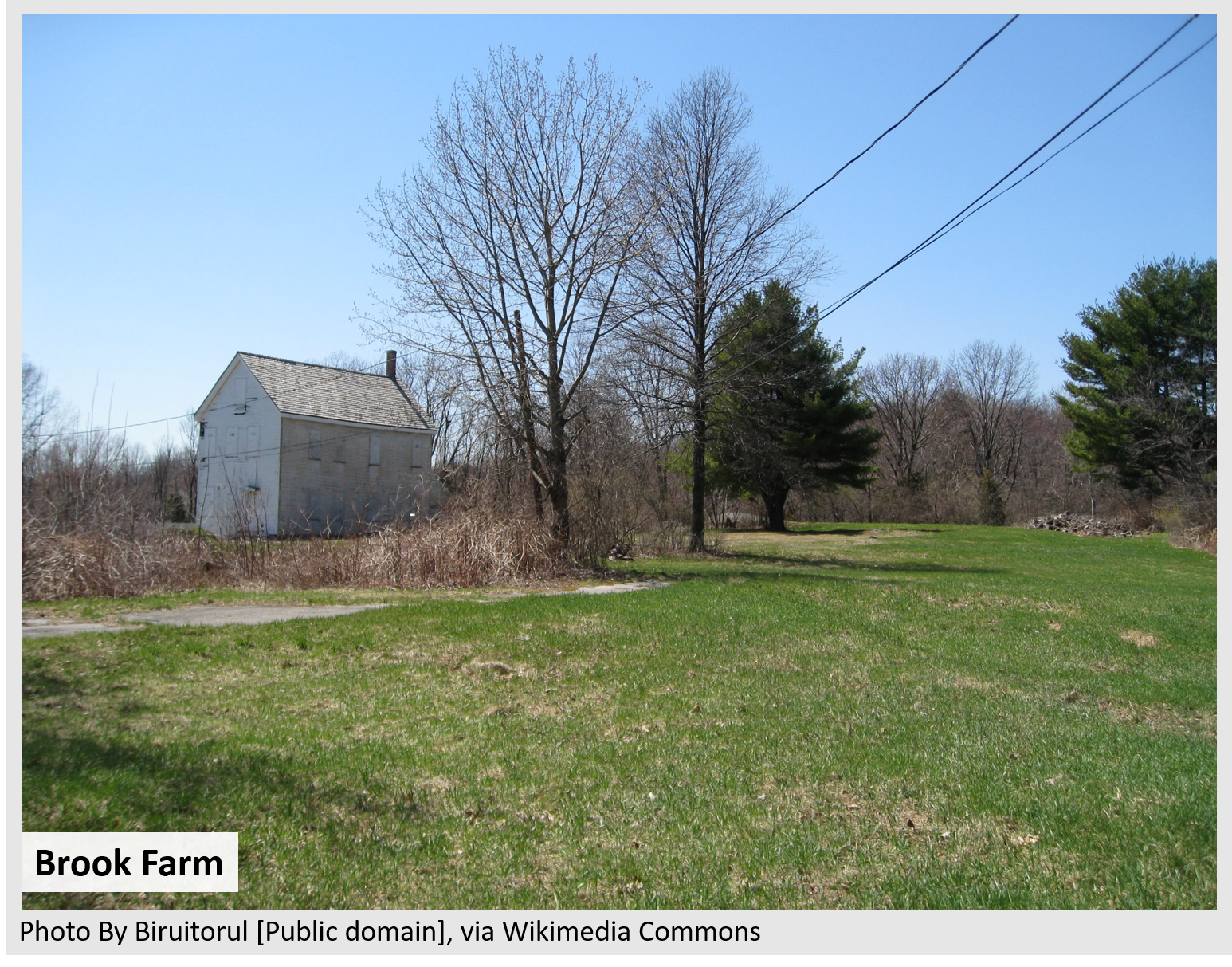 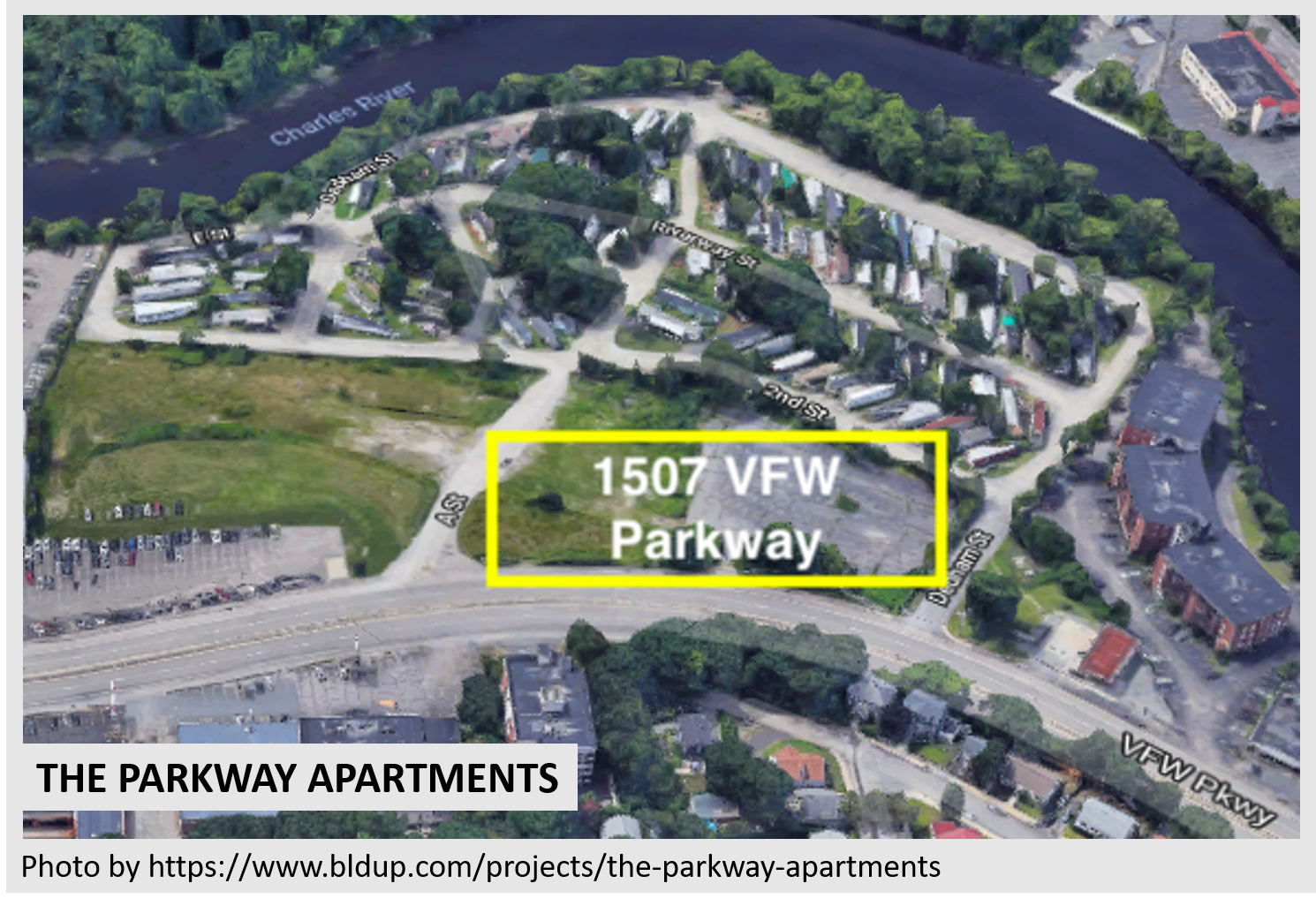 The unit mix will include one and two-bedroom apartments, including 34 designated as affordable. The 4.6-acre site, located at the gateway to West Roxbury is currently a vacant lot.

The proposed 75,400-square-foot residential development would consist of 29 single-family homes, 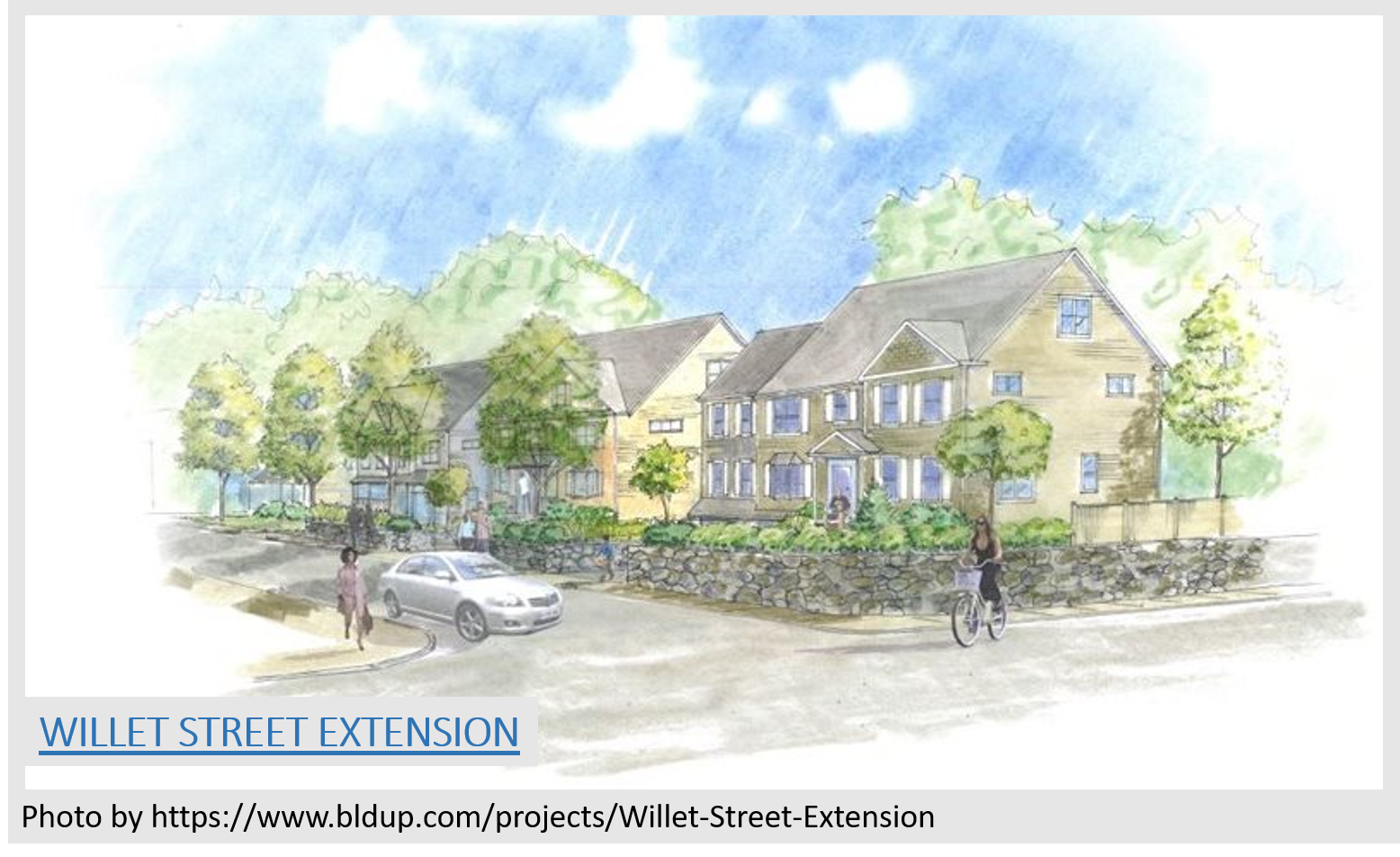 complete with a new street and associated infrastructure, on 7.75 acres of land at the extension of Willet Street in West Roxbury.

The average size of each home will be 2,600 square feet. Each individual home lot will occupy a minimum of 6,000 square feet. Each of the 29 homes will be family-sized residences with multiple bedrooms and off-street parking. Vehicular access to and from the project site will be provided via a connection between the new street and the existing Willet Street. Additionally, a partial pedestrian connection to Washington Street will be available from the eastern corner of the site.

The proposed project site is located a short drive from Roslindale Village, the MBTA commuter rail and Interstates 93 and 95/128, a short commute away from Downtown Boston. 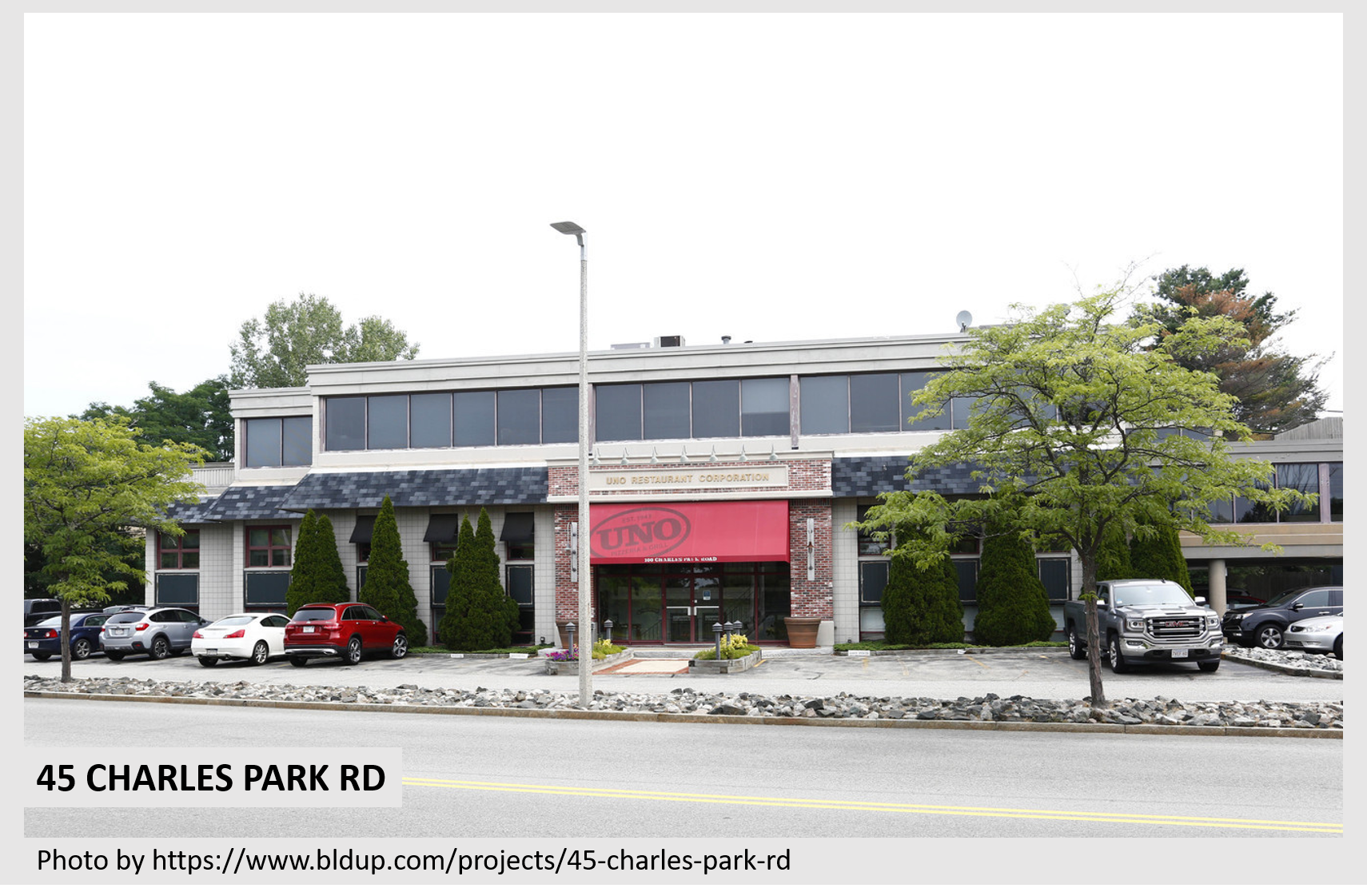 The property features a 33,820 square-foot 2-story building on a .96-acre parcel in West Roxbury, MA. Built in 1973, the class-C property was most recently occupied by an Uno's an Uno's restaurant. 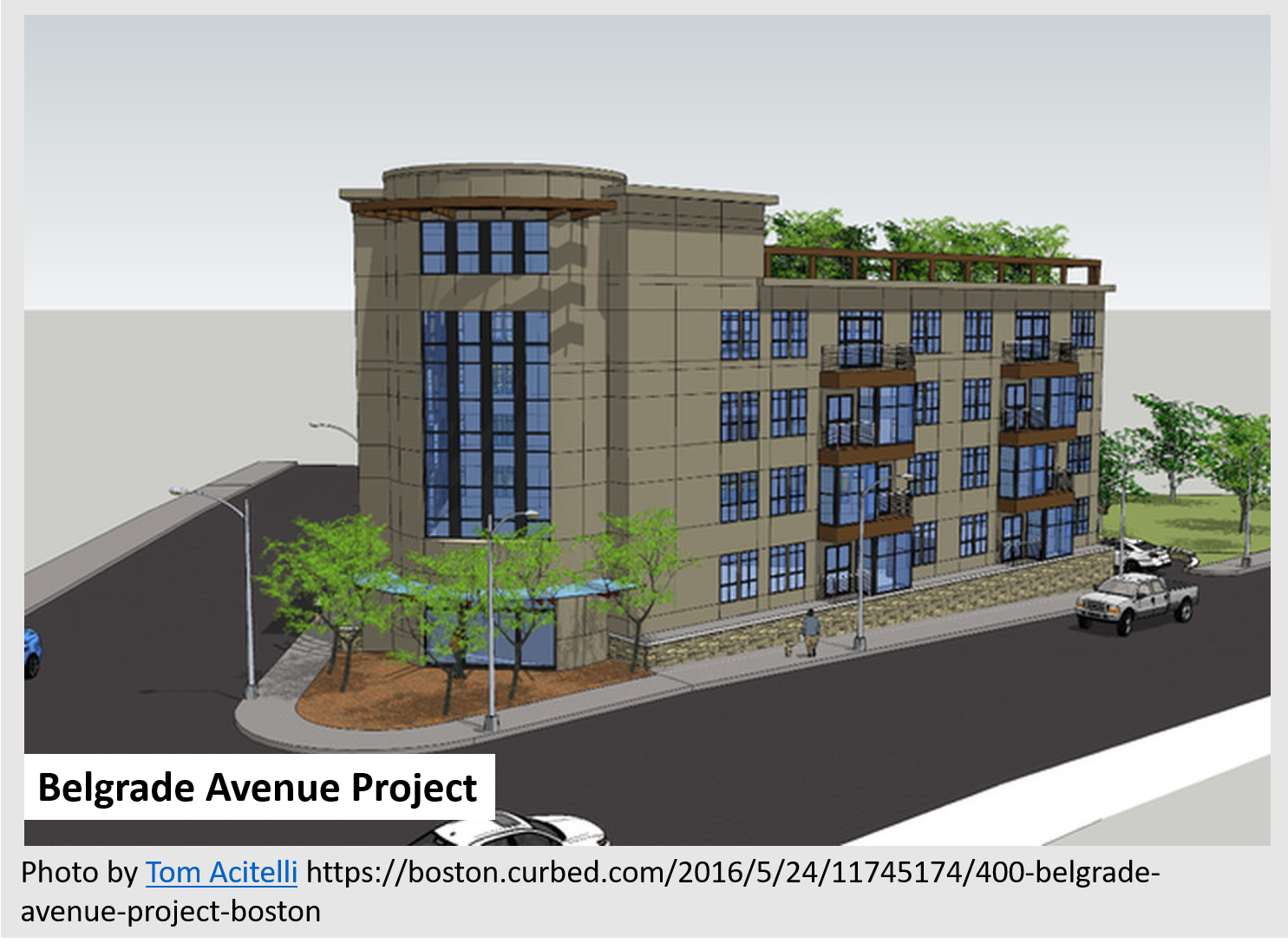 station at 400 Belgrade Avenue with a complex of 20 2-BR apartments with 20 below-grade parking spaces. Not too ground-shaking, right? Except that the proposal comes on the heels of the city green-lighting another 20-unit apartment complex in West Roxbury.

That project, at 64 Allandale Street, drew vociferous opposition because of its relatively ginormous scope for one of Boston's more suburban neighborhoods.